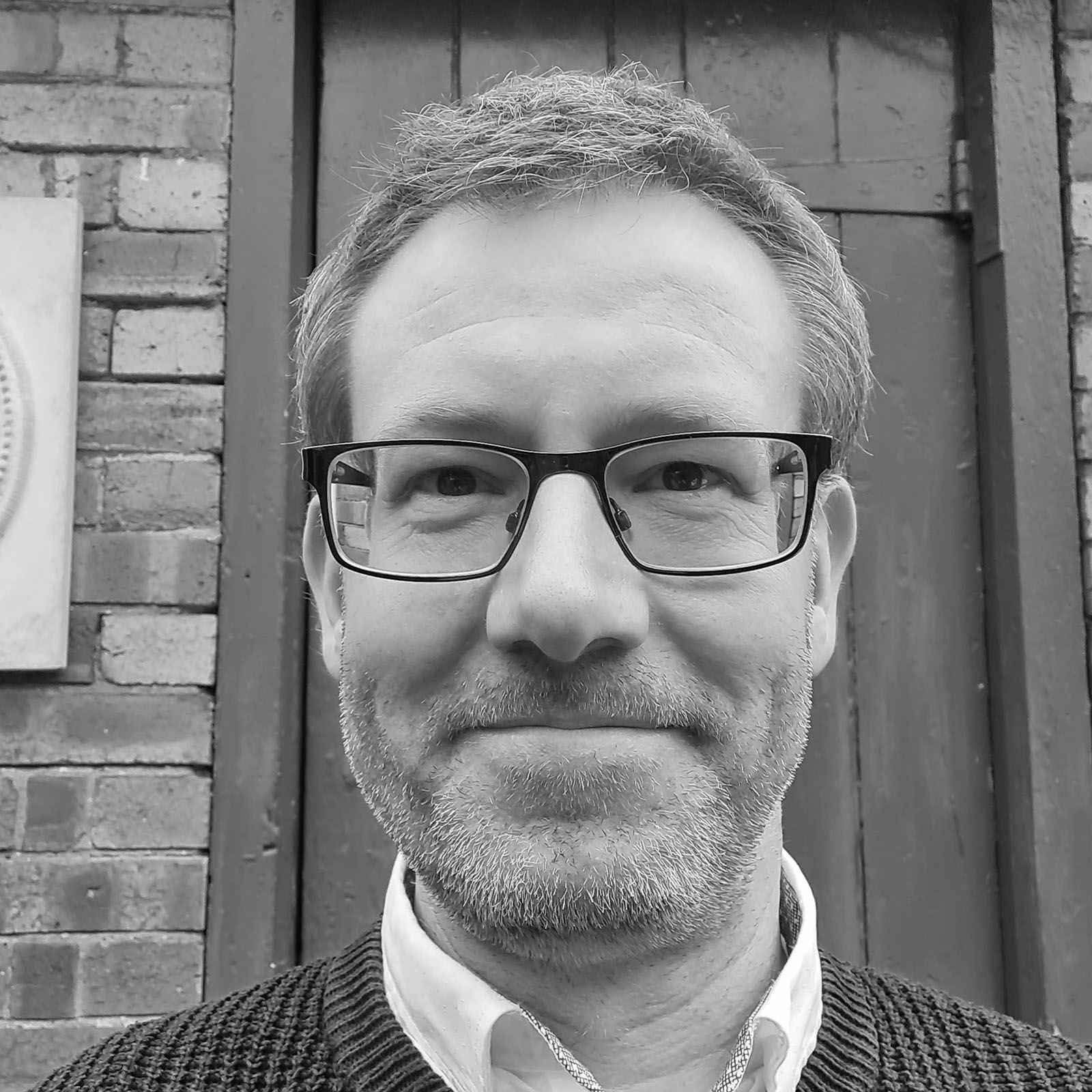 Neil’s art background and belief in design-led architecture, combined with an excellent knowledge of technical detail, has led to his involvement in projects encompassing a full range of Architectural Sectors and RIBA Stages of Work throughout his 20 year career.

His experience of leading Architectural Teams on large-scale residential and mixed-use technical packages has been balanced with more intimate, evocative designs for bespoke dwellings for private clients, unique conservation and refurbishment works of listed buildings, and work on a range of community projects. He has also been involved in projects for major retail clients, commercial and educational establishments from initial feasibility stage to final detail design and handover.

During the early 2010’s he was also involved in Tesco’s ‘Retail of the Future’ projects to determine how architecture could help develop new, dynamic ways of engagement with customers and adapt to encroaching environmental concerns.

An Alumni of Sheffield University, Neil was also involved in a number of charity-driven architectural projects for bodies such as Mind and Cavendish Cancer Care and also became involved in Youth Engagement for his master’s thesis on “Young People and their interaction with Architecture in the Local Environment”.

Neil strongly believes in, and continues to actively encourage, close collaboration with clients and all aspects of the design team to benefit the process of architecture and construction, seeking to deliver new spaces for people to enjoy and fully inhabit, on time and within budget.